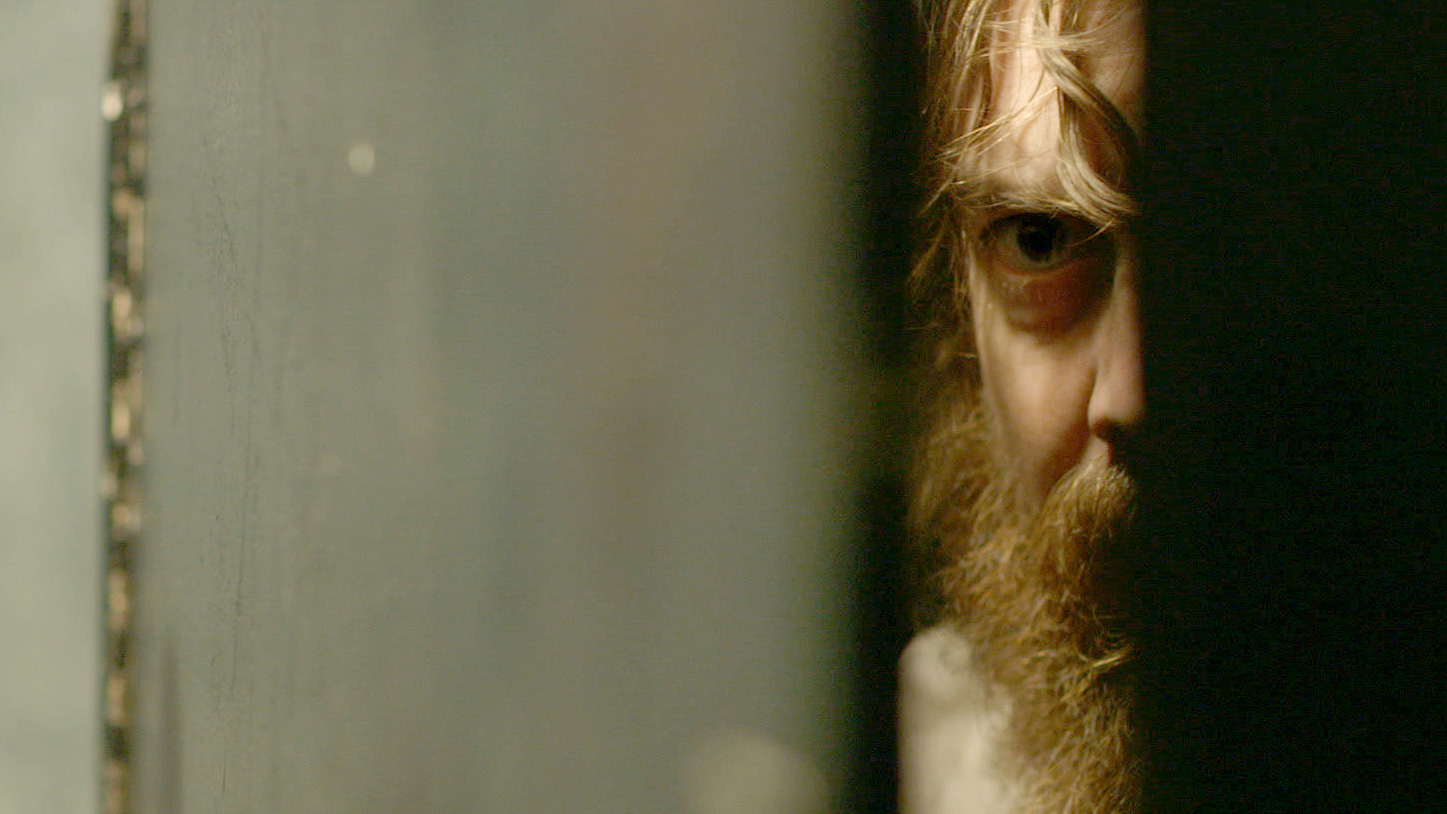 Of the films I have seen this year, Blue Ruin is the only one that literally had me on the edge of my seat, anticipating every frame by frame move. This American revenge thriller is about a homeless beach bum, Dwight (Macon Blair) who receives damaging news that the killer of his parents has been released from jail. In order for him to take out vengeance, Dwight journeys back home to destroy the family that tore apart his own. Blue Ruin shows just how damaging grief can be on one’s conscience and the heinous acts that follow with revenge.

However, viewers should proceed with caution. Blue Ruin includes some brutally honest murder scenes that caught me in a panic of nervousness for the characters throughout most of the film, and had my heart racing with my stomach in knots. However, this movie is definitely a must see for 2014 and truly is representative of great independent cinema.

Blue Ruin, written and directed by Jeremy Saulnier, was completely funded by kickstarter with a frugal budget of $38,000. Despite the small budget, Blue Ruin’s carefully constructed scenes help to tell the story even better by balancing simple scenes (often of the rural countryside of Virginia) with heavy dramatic action.

The film had it’s debut at the Cannes Film Festival last year under the Directors Fortnight section, where it was awarded with the Fipresci prize. The praise at Cannes gained global attention for the film and landed it with limited release across the US.

As one of the theaters featuring the film, a/perture cinema will be screening Blue Ruin this week. A movie with such a gripping story, Blue Ruin takes the audience on a thrill ride and is definitely worth going out to see.